Appeals and Applications to Set Aside Judgments Given in Default

(1) Nothing in Art.182 shall prevent an appellant who has exhausted his rights of appeal under Art.182 from applying to His Imperial Majest’s Chilot for a review of the case.
(2) The application to His Imperial Majesty Chilot shall be accompanied by:
(a) A copy of the judgment or judgment with which the applicant is dissatisfied; and
(b) A reasoned memorandum setting forth clearly and concisely the reasons on which the applicant bases his request for a review.

No interlocutory appeal shall lie from a decision of the court:
(a) Granting or refusing an adjournment under Art.94:0r
(b) Regarding an objection under Art.131;or
(c) Regarding the admissibility or non-admissibility of evidence under Art.146.but any such decision may form the subject of a ground of appeal where an appeal is lodged against conviction, discharge or acquittal.

Art.185-Appeal against conviction and sentence.

(1) A convicted person may appeal against his conviction sentence; Provided that no appeal may be lodged by a convicted person who has pleaded guilty and has been convicted on such plea except as to the extent or the legality of the sentence.
(2) The public prosecutor may appeal against a judgment of acquittal, discharge or on the ground of inadequacy of sentence.
(3) Where a prosecution is conducted by a private prosecutor the private prosecutor may appeal in the same manner as is provided in sub-article (2).
(4) An appeal by a young person or by an incapable person shall be through his legal representative.

Art.187.Notice of appeal and memorandum of appeal.

(1) Where a convicted person has given notice of appeal no sentence of flogging shall be carried out until the appeal has been heard or abandoned by the appellant.
(2) Where an accused person is released on bail pending the hearing of his appeal the sentence of imprisonment shall not commence until the court of appeal delivers its judgment.
(3) Any measures which have been ordered by the court against whose judgment an appeal has been filed shall be carried out notwithstanding an appeal.
(4) There shall be no stay of execution in respect of the payment of compensation or costs.
(5) An application for stay of execution may be make to the court of appeal at any time before the appeal is heard or at the hearing of the appeal.

Art.189-Content of memorandum of appeal.

Art.190-Record and exhibits to be forwarded to court of appeal.

(1) On receipt of the memorandum of appeal the court against whose judgment an appeal has been filed shall prepare without delay within fifteen days a copy of the record and forward it together with the appeal record (if any ), the notice and the memorandum of appeal and all exhibits to the court of appeal.
(2) The court of appeal may dispense with the making of a copy of the record where the making of such copy may delay unduly the hearing of the appeal and the Court may order the original file to be produced.

Art.191- Application for leave to appeal out of time.

Art.193-Absence of a party to the appeal.

(1) In dealing with an appeal the court of appeal, if it thinks additional evidence is necessary , shall record its reasons and may take such evidence itself.
(2) Evidence taken in pursuance of sub-art (1) shall be taken as if it were evidence taken at the trial in the court of first instance.

(1) Where a court of appeal hears an appeal which concerns several convicted persons but only one of them appeals, it may direct that its judgment be applied to those other accused as though they had appealed where:
(a) The judgment is to the benefit of the appellant, and
(b) Had the accused appealed they would have benefitted similarly,
(2) No order made to the prejudice of an appellant may be applied to a person who has not appealed.

This site uses Akismet to reduce spam. Learn how your comment data is processed. 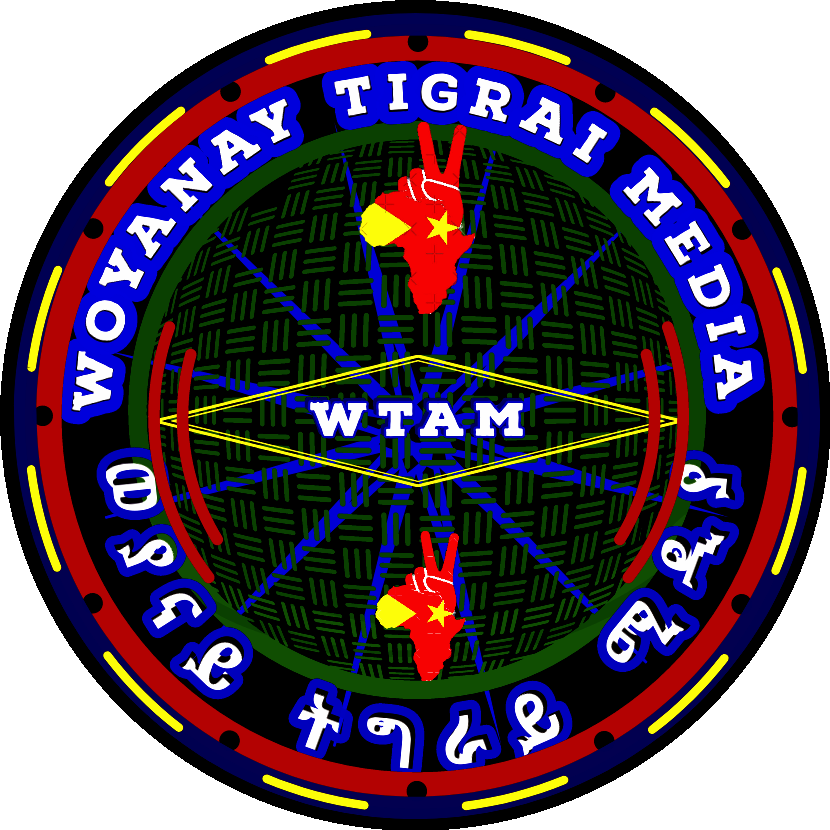 Attacker Smoked Cannabis: suicide and psychotic violence in the UK and Ireland