(3) Where a public prosecution has been instituted in respect of an offence. punishable on complaint and the injured party withdraws his complaint (Art. 221 Penal Code), he shall be liable for all the costs of the prosecution.

(2) Where in a private prosecution the accused is acquitted and the court is on opinion that the charge was not made in good faith, it may order the private prosecutor to pay the whole or any part of the costs incurred by the accused.


(1) Where the injured party claims compensation in a criminal case, he shall pay:

(a) the court fees on the sum claimed as though it were a civil case; and

(b) the costs of summoning witnesses and calling experts.

(2) Where the injured party succeeds in his claim, the court shall order the accused to pay the court fees and costs mentioned in sub-art. (1). 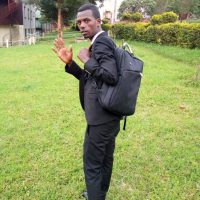 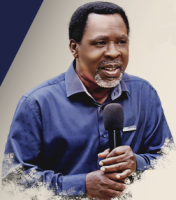 JOIN WOYANAY TIGRAY APP MEDIA Thank you for Subscription inviting others to become family members and followers of our page. Subscribe Now & Join Sign Up For Our App And Website Too !ለመተግበሪያችን እና ድር ጣቢያችን ይመዝገቡ !!

Attacker Smoked Cannabis: suicide and psychopathic violence in the UK and Ireland

A blog uniquely devoted to comments, news and analysis on current Somali affairs. Support WDM with Your Annual Subscription of $37.00.